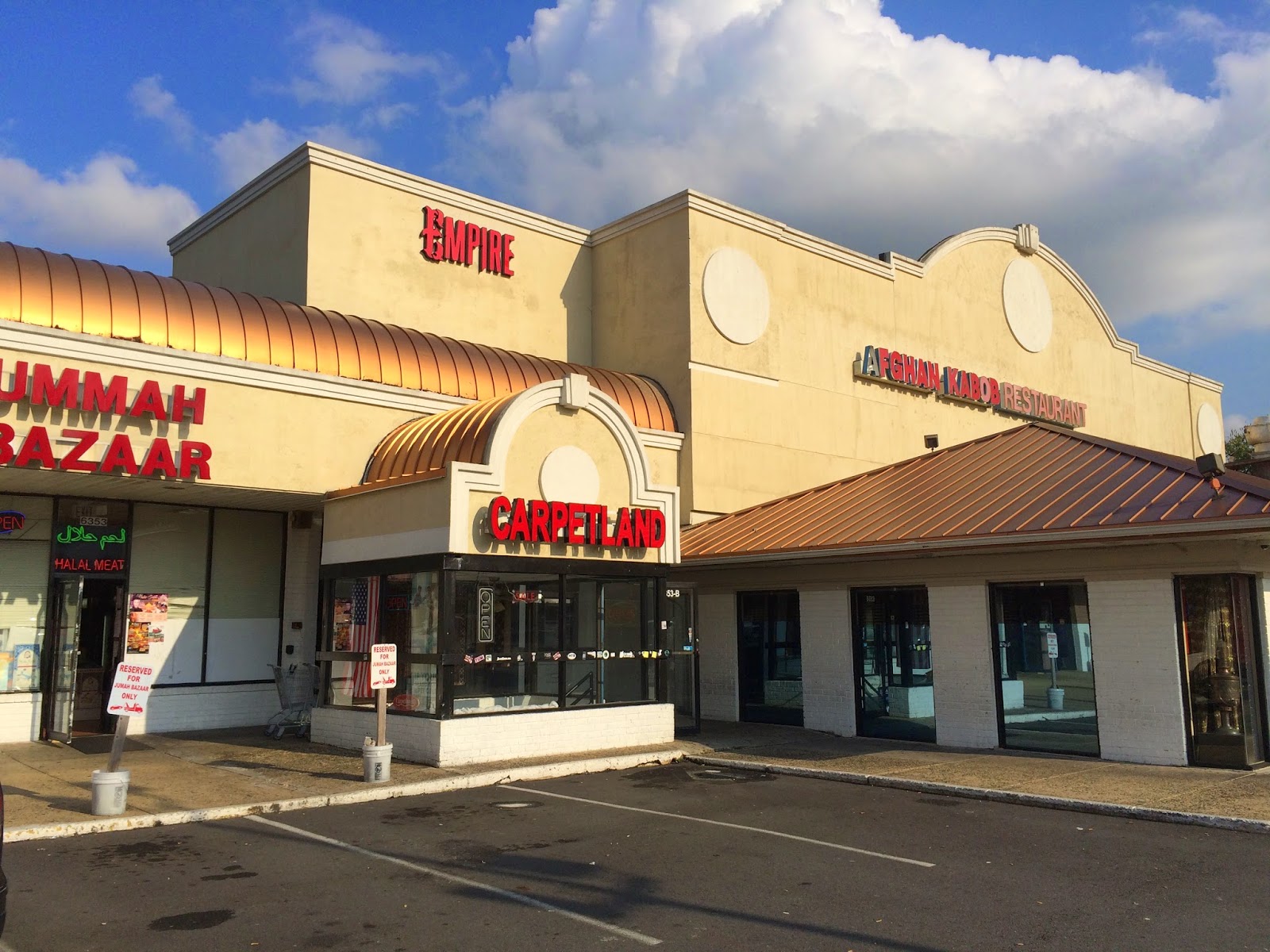 Near the almost always busy intersection of Rolling Road and Old Keene Mill Road is a shopping plaza, and in that shopping plaza is an unprepossessing sign nestled near the Ummah Bazaar, Carpetland and the Afghan Kabob Restaurant that says, in red light, "Empire," in an oddball semi-Gothic style font. What's this all about? It is nothing less than Springfield's premier rock venue!

Some years back, the Northern Virginia Diaghilev of Rock and Roll, Jay Nedry, used to run this place as Jaxx, and Jaxx was notable for hosting name acts. Robin Trower played there, the Led Zepplin's bassist did a gig or two, and others whom I cannot remember performed here as well. I saw the Blue Oyster Cult play there twice; it was very loud. And dark (the interior is painted black.) And smelly! (Cigarette smoking is allowed.) I had to hang my jacket out in the air - my wife refused to let it into the house after the performances. But it was fun! 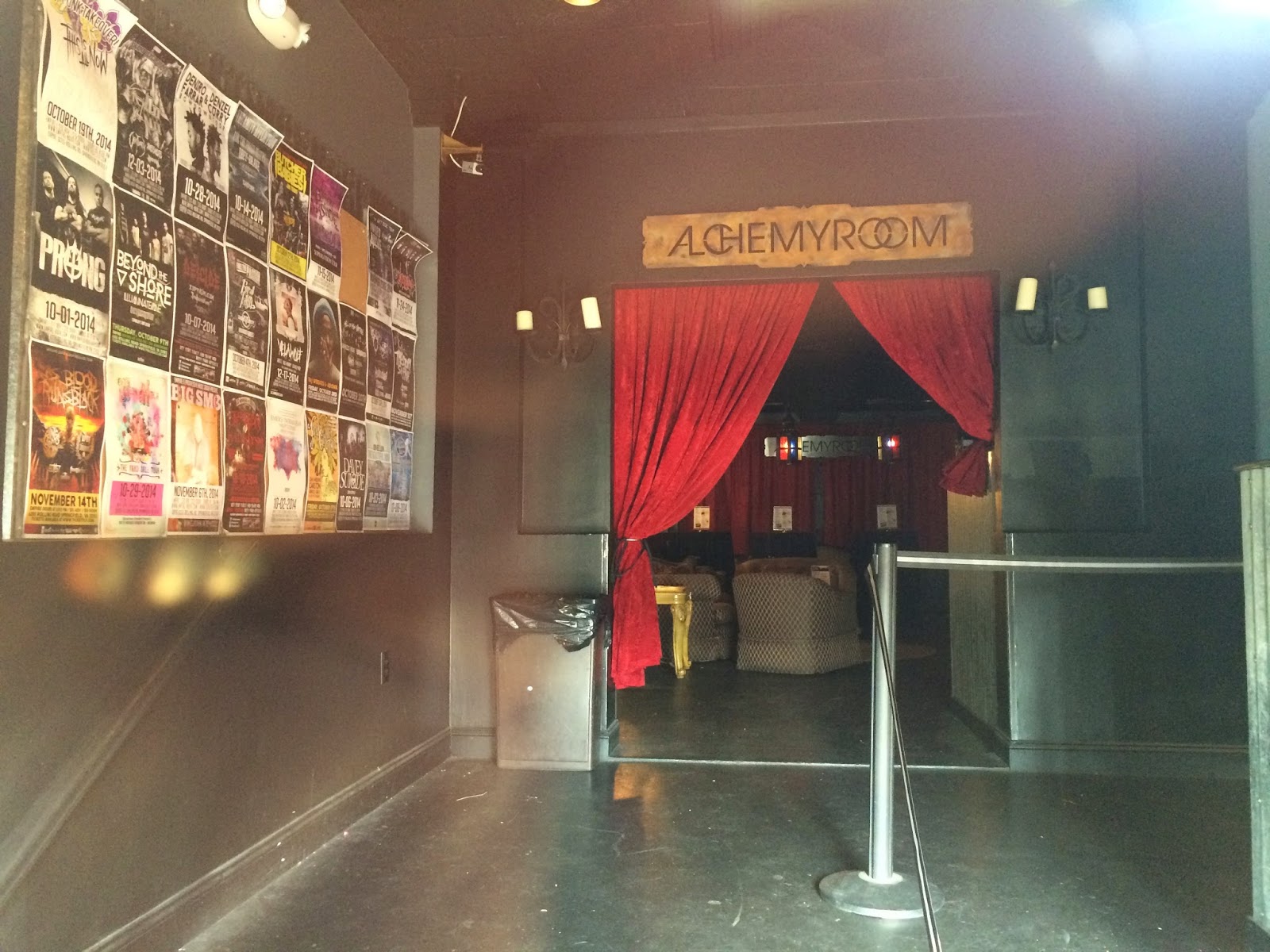 Above: The entrance to the Alchemy Room restaurant/bar.

Today Jay Nedry no longer runs the establishment, and the bands who play here are not ones whose names you would likely have seen on nationally advertised recordings. But the place still rocks on - and occasionally is open for other uses. One Saturday I ventured in for a jewelry/crafts show, and every few years local Republican politician Dave Albo holds his "Albopalooza" fundraiser there. ("Three Hours of Rock and Balanced Budgets!") I attended one of those, too. How hard does it rock? Well... imagine various state GOP gentry on stage playing tambourines. The mother of one in the audience was tapping her foot along with the music. I even met my scrapbooking consultant there! That's how hard it rocks!

Actually, it was fun. Dave has a good sense of humor... 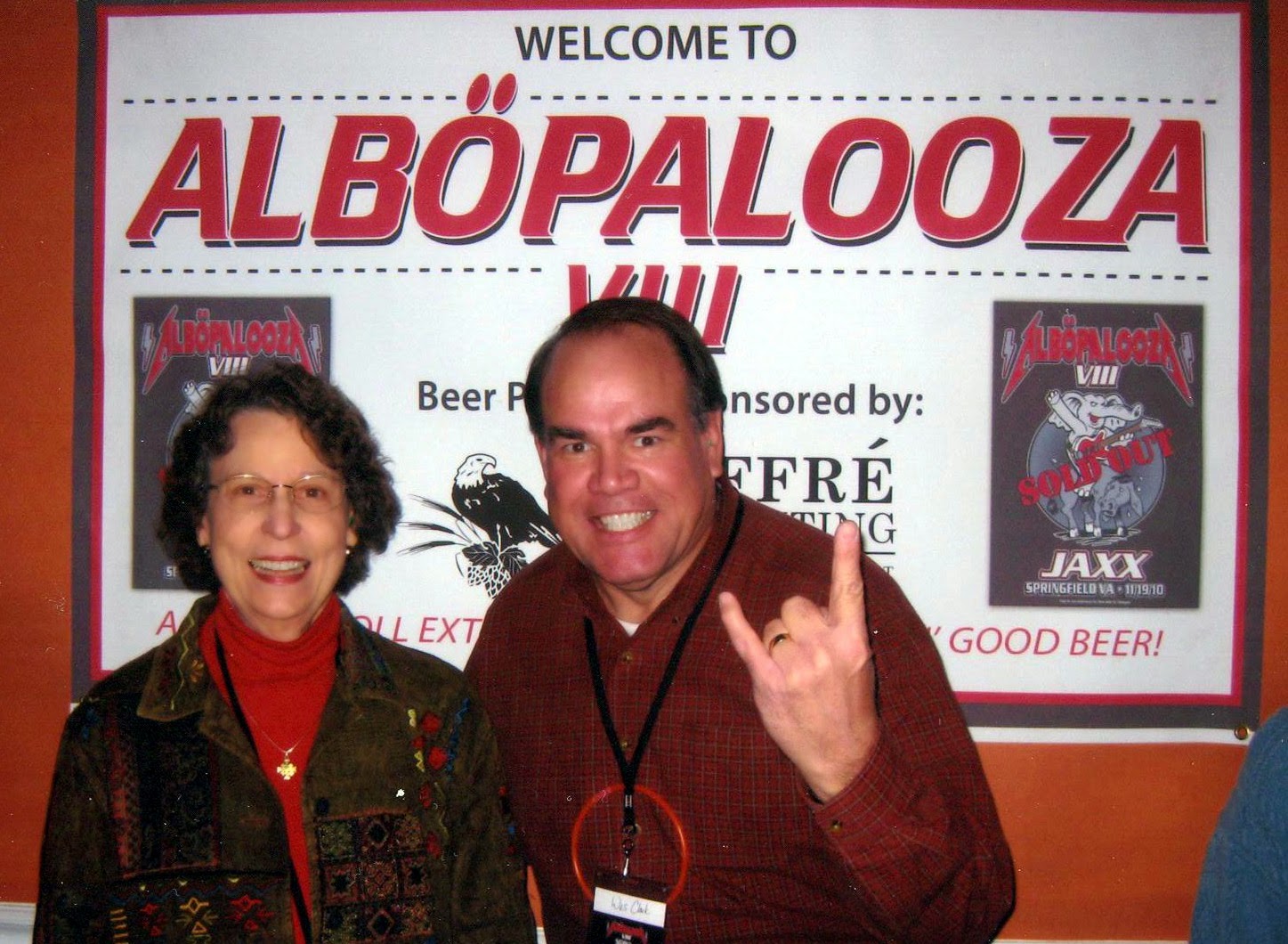 Above: me and my scrapbooking consultant in 2010. 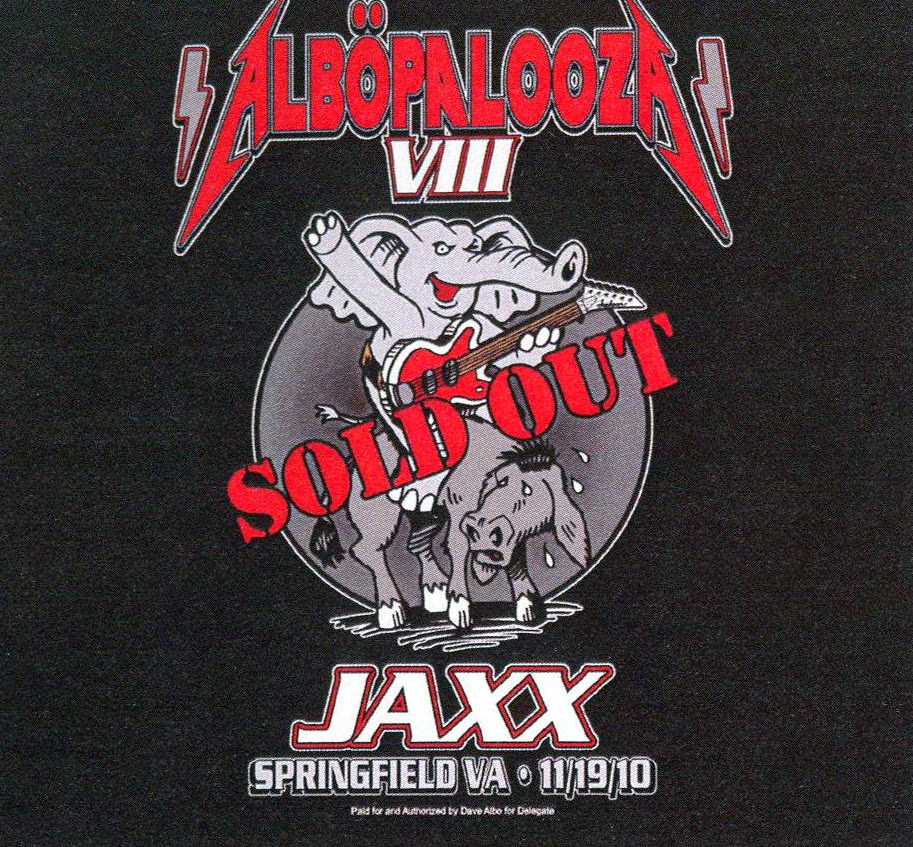 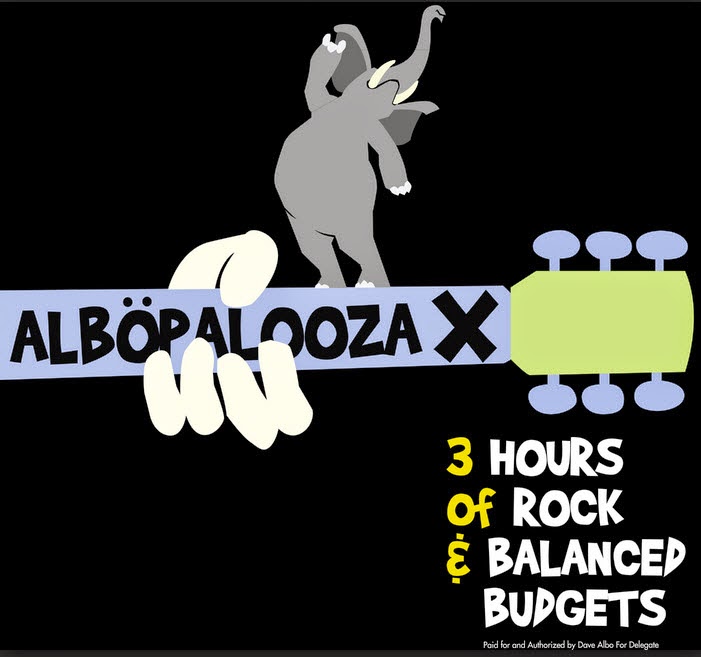 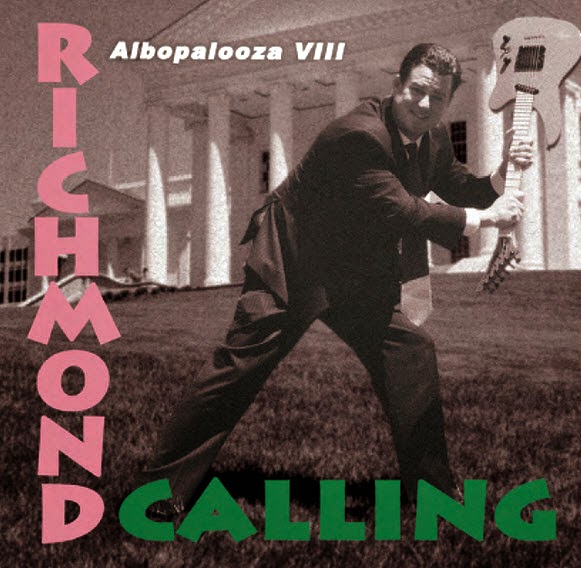 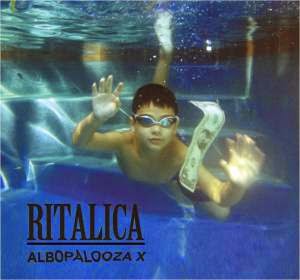 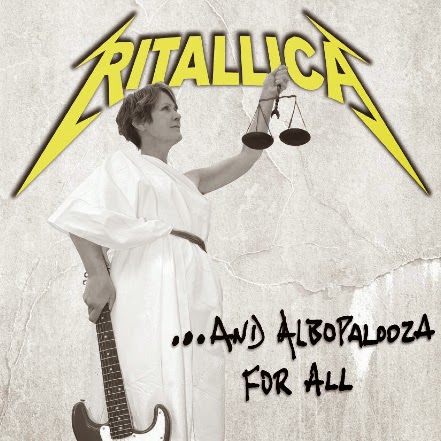 So in Springfield it's Empire that brings the musical mayhem!